With this condition, the baby’s body does not get as much oxygen as it should. Their right ventricle and pulmonary artery (which carries blood from the right ventricle to the lungs) will both become larger than normal because they are handling too much blood. 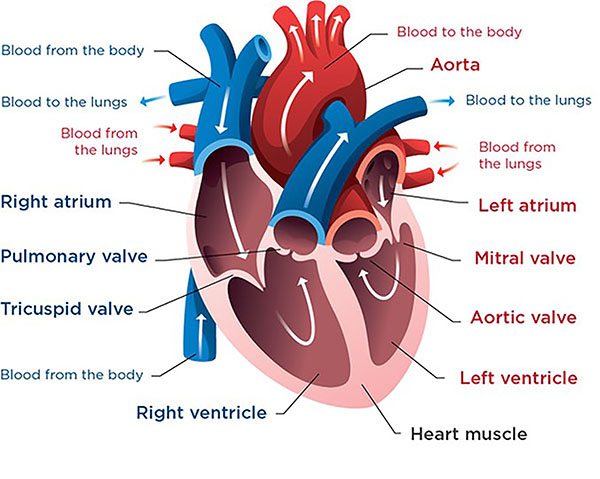 Some children do not start having symptoms until later in infancy.

This condition can only be repaired by surgery.

In the operation, the surgeon opens the back of the left atrium and connects the common vein to the left atrium. This creates proper flow of oxygen-rich blood from the lungs to the heart. The surgeon also closes the abnormal connection that went to the right side of the heart, as well as the atrial septal defect.

The timing of the surgery depends on how severe your child’s condition is. Some children need surgery soon after birth because they have severe symptoms. Sometimes doctors can stabilize babies who have a blocked common vein by using cardiac catheterization to place a stent in this vein.

If your child’s symptoms are not severe, the doctor may suggest waiting so your child can grow. This makes it easier to do the surgery. Most children have surgery by the age of 6 months.

Contact the Heart Center at 206-987-2515 for an appointment, second opinion or more information.

Learn about paying for care at Seattle Children’s, including coverage, billing and financial assistance.