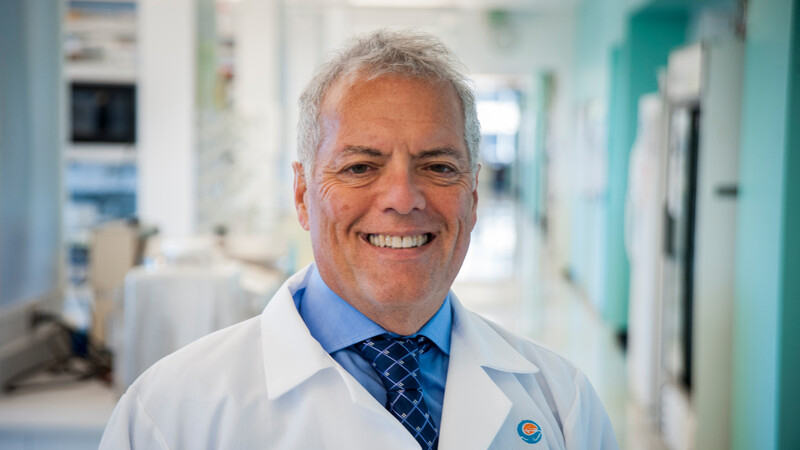 For children with rare heart conditions that increase the risk of blood clots, a daily anti-clotting pill may safely allow them to avoid the frequent injections and medical monitoring required with currently approved treatments, according to an international study led by Dr. Michael Portman, a principal investigator in Seattle Children’s Research Institute’s Center for Integrative Brain Research.

The findings of Portman, who is also director of research in the Division of Cardiology at Seattle Children’s and a professor in the Department of Pediatrics at the University of Washington School of Medicine, and his team were published in the Journal of the American College of Cardiology.

Some heart conditions in children, such as Kawasaki disease, heart failure or congenital heart defects, increase their risk for forming blood clots, sometimes resulting in stroke, heart attack or pulmonary embolism. To prevent this, children may need long-term or lifelong treatment with medications like heparin or warfarin.

But the medication edoxaban, an oral pill taken once daily that does not require frequent blood tests, acts directly on the clotting system. It is already approved by the U.S. Food and Drug Administration (FDA) to prevent stroke in adults but is not yet approved by the FDA for use in children.

“Our findings point to edoxaban as a new and perhaps better alternative to the current medications that may improve quality of life for these children,” Portman said. “A once-a-day, oral anticoagulant would be a distinct advantage for children and families, and eliminate injections and reduce the need for frequent blood tests.”

The current research explored the safety of edoxaban for children at study centers in the U.S., Canada, Austria, Germany, Egypt, India, Israel, France, Poland, Hungary, Ukraine, Great Britain, Lebanon, Russia and Italy. Researchers evaluated 168 children with heart disease under 18 years of age between May 2018 and September 2021. Each child was receiving the current standard of care to help prevent blood clotting (either heparin or warfarin).

Two-thirds of the children were randomly assigned to receive edoxaban, while the remaining one-third of the participants continued their standard treatment. In the main study, the children were followed closely for three months, which included monthly clinical visits, symptom history and echocardiograms. After three months, all study participants were offered the opportunity to take edoxaban for an additional nine months, with continued clinic visits and observation.

To assess the safety of edoxaban versus standard treatment, all children were monitored for the occurrence of clinically significant bleeding that required treatment. The researchers also tracked the occurrence of blood-clot formation leading to stroke, pulmonary embolism, heart attack or clots in heart arteries visible on the echocardiogram screening.

“If a child is having difficulty with anticoagulant treatment — for instance, becoming tired of the injections — it would be reasonable to discuss with the child’s physician or healthcare team about whether edoxaban is an option,” Portman said.

He will present these preliminary findings at the American Heart Association’s Scientific Sessions in Chicago in November 2022, where he is also receiving an Outstanding Research Award in Pediatric Cardiology.

The study was funded by Daiichi Sankyo, Inc., manufacturer of edoxaban.