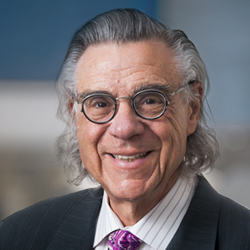 "Curing is always the future goal. But for children with rare syndromes and congenital malformations, healing, comforting, and maximizing function and self esteem is today's reality."