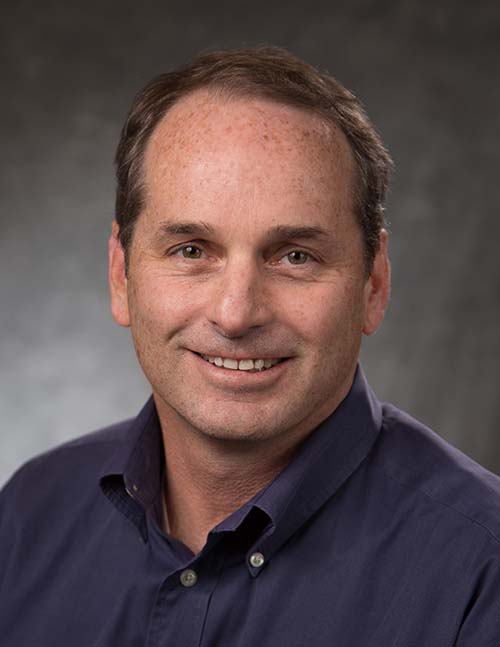 Congratulations to Drs. John Aitchison and Shuyi Ma on their two-year, $1.3 million grant from the W. M. Keck Foundation to study a novel strategy for host-based therapeutics to treat viruses; the approach could lead to new classes of antiviral agents with high specificities and low toxicity.

Aitchison, principal investigator and co-director of the Center for Global Infectious Disease Research at Seattle Children’s Research Institute and professor of pediatrics and biochemistry at the University of Washington, and Ma, also a principal investigator in the Center for Global Infectious Disease Research, are part of a five-member team, including collaborators at the Institute for Systems Biology and Toronto’s Hospital for Sick Children (SickKids).

The current pandemic and viral epidemics in recent history show the need for effective, targeted and robust antiviral therapeutics. Aitchison and his team are working to determine if virus-induced vulnerabilities represent an untapped approach to creating such therapies.

When viruses infect cells, they hijack and repurpose the host machinery to produce a massive number of new viral particles. This drain on cellular resources exposes vulnerabilities specific to the infected cells, akin to removing one leg of a four-legged table. The table can still stand but will collapse if a remaining leg is removed. The team hypothesizes that such virus-induced vulnerabilities can be exploited to selectively disable virally infected cells and disrupt the viral life cycle.

“The cell is the factory for building new virus, so if you could take out the factory, the virus can't replicate. We wrote a paper at the beginning of the pandemic about this conceptual idea of synthetic lethality,” Aitchison said.

The researchers believe this approach will be more targeted and will remain more effective against mutating viruses.

“If you can selectively kill virally infected cells — taking advantage of the vulnerability associated with being infected — then uninfected cells would remain unscathed,” Aitchison said. “It’s very similar to the idea of precision therapies in cancer where you’re selectively killing cancer cells as opposed to everything.

“Viruses replicate extremely rapidly, and they have relatively high mutation rates so resistance to antivirals emerges quickly. With host-based therapeutics, the number of potential drug targets increases dramatically and the ability to escape through resistance is minimized,” he said.

The team recently published findings in the Journal of Cell Biology demonstrating the synthetic lethality approach works against the polio virus. For the new research, they chose viruses with pandemic potential that have caused serious viral outbreaks in the recent past: dengue, influenza and SARS-CoV-2.

Aitchison expressed appreciation for the Keck Foundation’s longtime investment in novel ideas with the potential for transformative impact: “The Foundation occupies a wonderful, important space for these high risk, high reward projects that traditional funding agencies tend to shy away from. I'm excited about this work because it really could really shift the paradigm around how we think about the next pandemic and viral infections.”