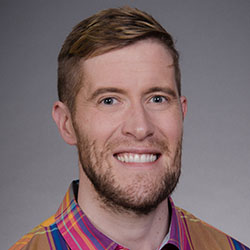 "My interest in Dermatology stemmed from my mom's diagnosis of melanoma, as well as my interest in our immune system. It was when I started caring for children with skin disorders, however, that I knew I had found my calling. Specializing in pediatric dermatology brings me so much joy: from a patient's smile when discussing Pokemon, Paw Patrol and superheroes with them, to improving a parent's understanding of their child's skin condition or advocating for the health and well-being of the children and families I am lucky enough to serve. I am so grateful to be entrusted by parents to care for their children, and to have the opportunity to do something that I love every day."

Hospital of the University of Pennsylvania GME, Philadelphia, PA