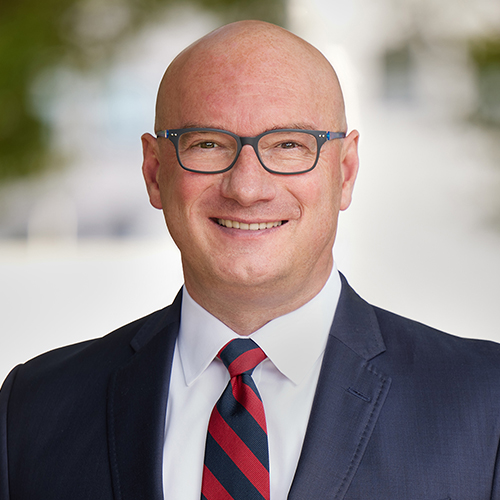 “Seattle Children’s just ended a very successful ‘It Starts With Yes’ campaign, but the work of ensuring access to equitable healthcare for patients regardless of their family’s ability to pay never stops,” said Cupp. “I’m excited to work closely with the hospital’s leaders and our generous community to direct the Seattle Children’s Foundation into its next chapter of philanthropy and fundraising priorities.”

As senior vice president and chief development officer, Cupp will oversee all philanthropic programming efforts responsible for advancing Seattle Children’s core mission to care for every child regardless of their family’s ability to pay, delivering on the promise of groundbreaking pediatric research, unlocking the mysteries of the childhood brain, and launching a new era for community health and wellness.

“We are incredibly fortunate to have someone with Dondi’s experience and achievements at a national level joining the world-class team at Seattle Children’s,” said Dr. Jeff Sperring, chief executive officer. “I’m excited to work alongside him to bring more hope, care and cures to the children we serve.”

Cupp holds a bachelor's degree in journalism and public relations from the University of Oklahoma. He is a fellow of the Advancement Leadership Academy, a CASE Laureate recognizing volunteer professional service, and a recipient of the CASE Crystal Apple for excellence in teaching.